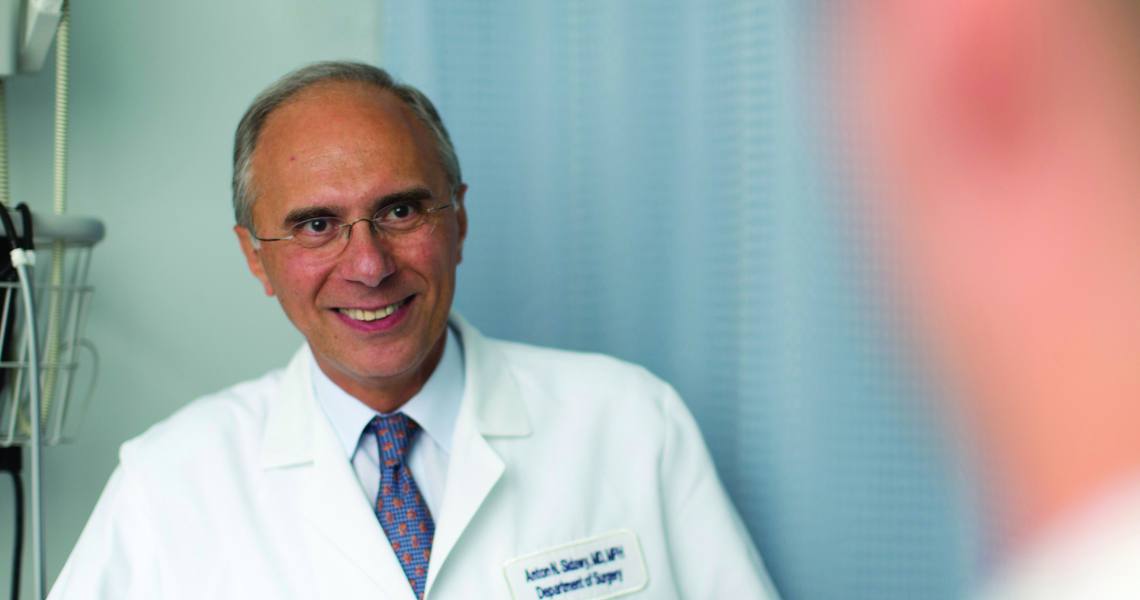 At the American College of Surgeons (ACS) Clinical Congress 2021, Anton N. Sidawy, MD, MPH, professor and Lewis B. Saltz Chair of the Department of Surgery at the George Washington University (GW) School of Medicine and Health Sciences, was elected to the position of chair of the ACS Board of Regents.

“I’m honored to have been elected to this position,” said Sidawy. “I’m looking forward to working with my fellow regents, executive director, and the leadership of the College in crafting effective programs and policies that ensure the highest quality surgical care for our patients and a safe and healthy work environment for our fellows and members.”

Sidawy has long been a leader within ACS. He has been a member of the Board of Regents since 2015, and he has served as a member of the ACS Board of Governors, president of the ACS Metropolitan Washington Chapter, chair of the ACS Committee on Chapter Activities, an inaugural member of the ACS Academy of Master Surgeon Educators (AMSE) and its Steering Committee, and consulting editor of AMSE Cutting Edge of Surgical Education, an online publication portal. In addition, he has served on the ACS Patient Safety and Quality Improvement Committee and the Surgical Quality Alliance. Sidawy received the 2006 LaSalle D. Lefall award from the ACS Metropolitan Washington Chapter.

Sidawy will serve as chair for one year. 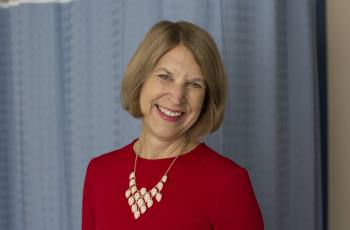 Employee Spotlight: Leticia Graham, Executive Coordinator
Featured News
A seasoned professional in orthopaedic surgery, Leticia Graham, executive coordinator at the George Washington University Medical Faculty Associates, has gathered threads of gratitude and compassion over time at the department, and her generosity has made her a paragon of warmth and professionalism…